A spreadsheet of ash-associated biodiversity 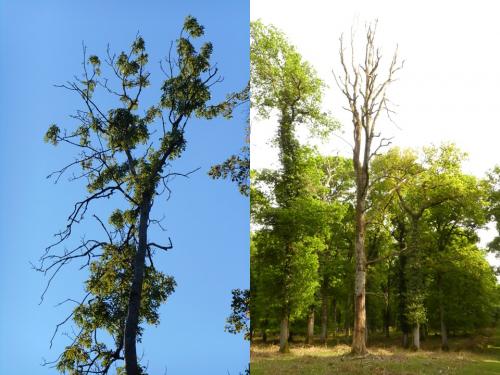 Risk assessments of plant pests/pathogens rarely account for potential impacts on biodiversity associated with the affected host. We study the co-occurring trees ash and oak affected by ash dieback and acute oak decline, respectively, and show that declines in both these trees would impact on 512 associated species that don’t use any other UK tree species. This cumulative impact means 141 (38%) more affected associated species than when the trees decline individually. Studies of 24 ash/oak woodlands showed that a lack of diversity of tree species in our woodlands results in a lack of resilience to tree pest/pathogens.

There has been an exponential increase in the number of new tree diseases in the UK, due largely to the increase in global trade of plants. Pests and pathogens are transported around the globe accidently in the traded plants, in associated soil and in packaging (e.g. wooden pallets). Tree diseases directly impact trees but they also indirectly affect many hundreds of other species, here termed associated species, that use the tree as a resource (e.g. for food or for living/breeding in). The UK’s most common native trees are ash and oak, both of which are currently declining in abundance: ash due to a non-native fungal disease called ash dieback, and oak trees are suffering from a variety of diseases including acute oak decline. Work by SEFARI researchers have listed 955 species associated with ash trees and 2300 species associated with oak trees. Many of these species will use other tree species in addition to oak or ash, so their populations may not decline if ash or oak populations decline. However, in an assessment of the suitability of alternative trees to support the biodiversity currently found on ash and oak trees, oak was listed as the best alternative to ash and ash as the best alternative to oak. This study explored the potential impact of losing both ash and oak on UK biodiversity and assesses if our native woodlands have other tree species which could mitigate the impact of losing both these tree species. 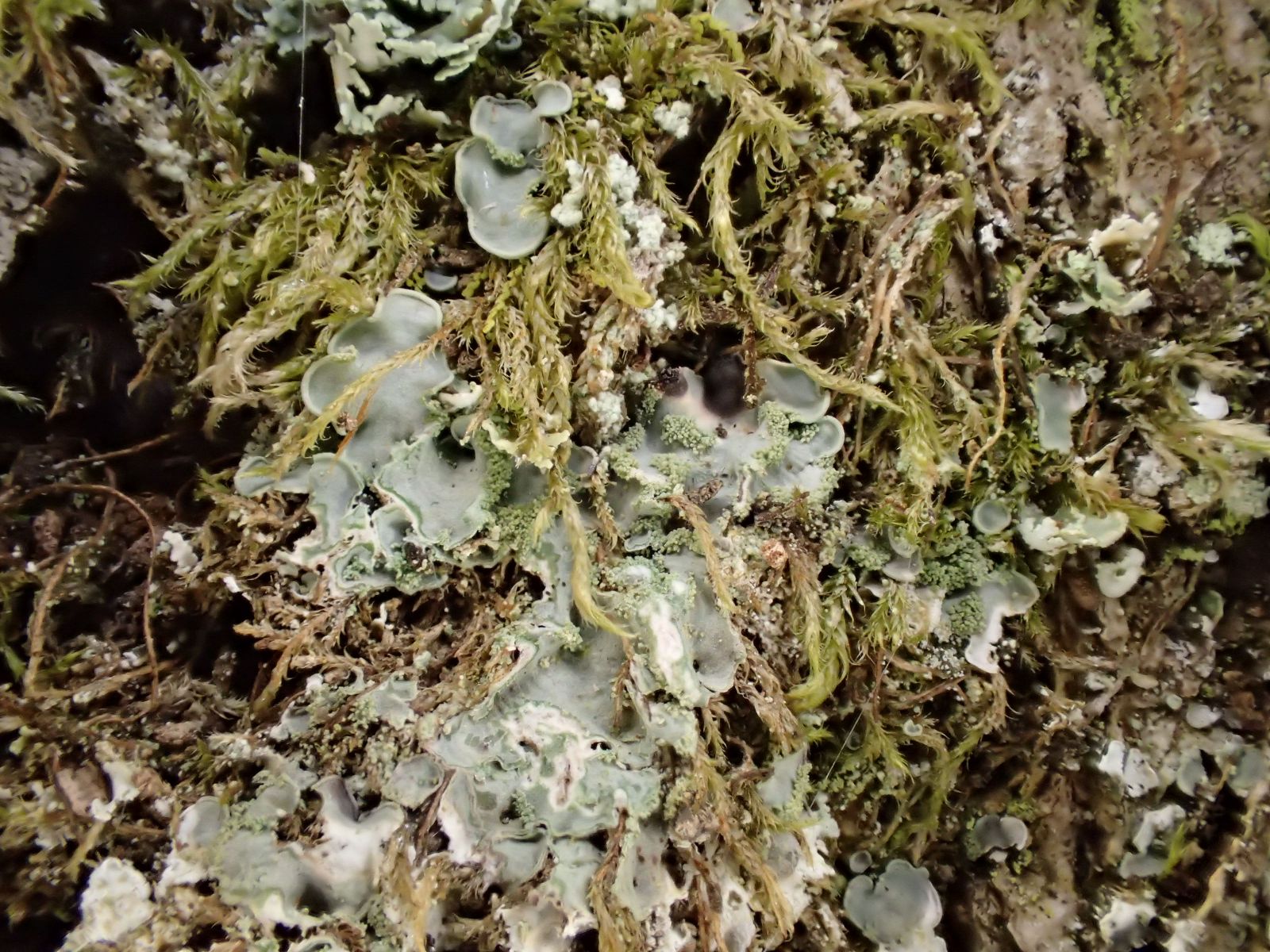 We utilized two databases (AshEcol and OakEcol) developed by SEFARI researchers of the associated species that use ash and oak trees. The databases also contain information on whether the associated species will or will not use a range of other tree species. The analyses showed that if both ash and oak decline together then the total number of species at risk is greater than the sum of the number of species at risk when there is a decline in the individual tree species.  There are 45 species only found on ash trees and 326 species only found on oak trees, giving a total of 371. However, the cumulative impact assessment shows a total of 512 species would be impacted due to an additional 141 species that only use ash and oak. 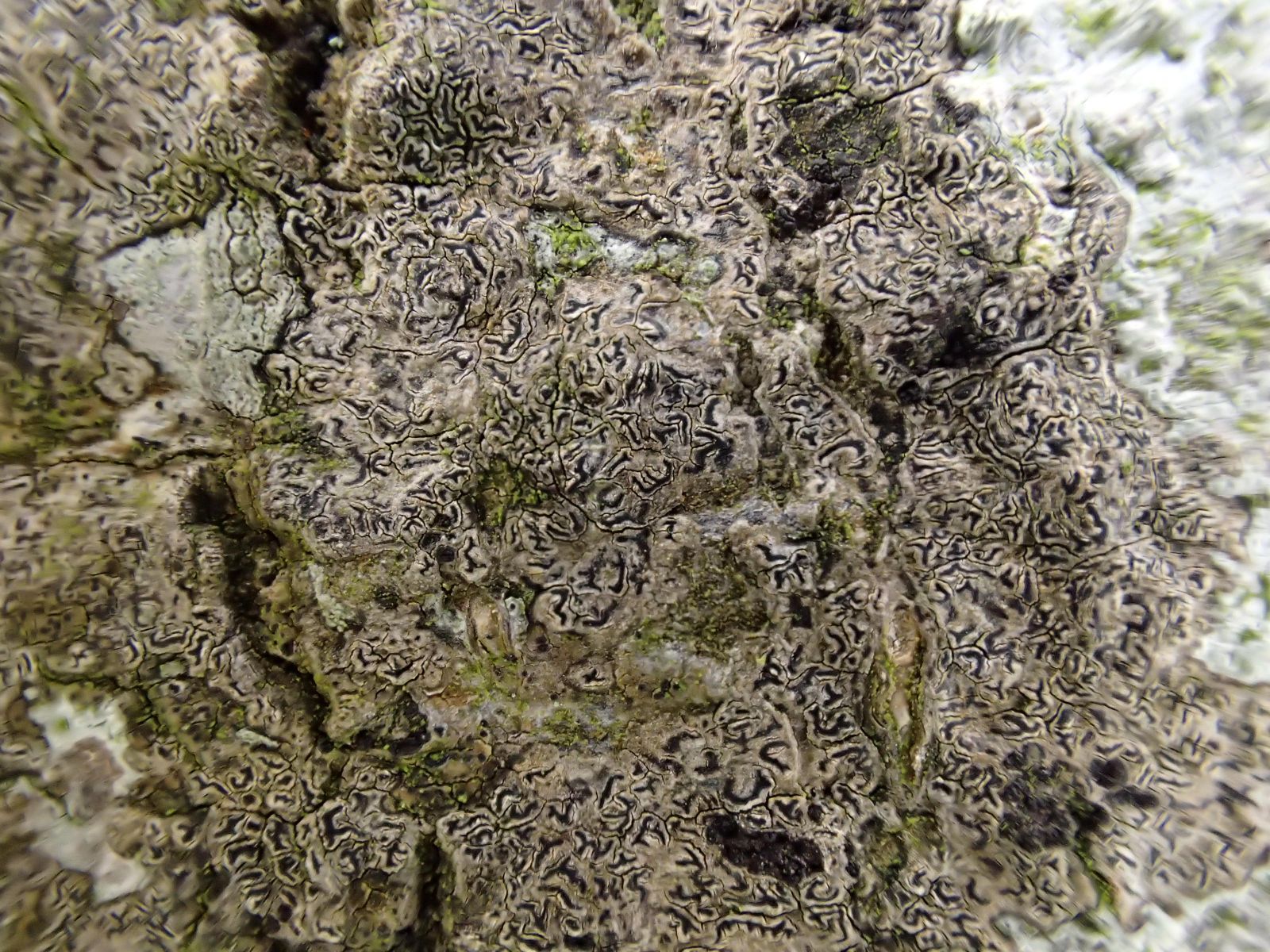 The lichen Opegrapha rufescens can be found on ash, oak and a range of other tree species, which could support it if oak and ash decline in abundance

Risk Assessments for Plant Diseases: Due to the current rapid increase in non-native plant diseases governments are horizon scanning and developing risk registers of potential threats, for example the UK plant health risk register. However, such risk registers are largely concerned with impacts on commercially important plants such as crops and commercial tree species and rarely consider any wider environmental impacts. Based on current studies we argue that when assessing potential impacts of a plant disease, assessment should include not only the indirect impacts of the disease on associated species that use the threatened plant but also the cumulative impact on biodiversity of other plant diseases already present within the ecosystem. Such cumulative impact assessments are common practice in Environmental Impact Assessments for development and we suggest that this approach should also be applied to assessments of plant diseases.

Diversification of native woodlands: This study supports a common theme in guides to sustainable forestry in Britain, that species diversity of multipurpose and conservation woodlands should be increased to enhance their resilience. We provide evidence that more diverse woodlands will be able to continue to support a greater proportion of current biodiversity when individual tree species are lost due to disease, than woodlands with fewer species of trees present. The work raises questions over whether additional tree species should be established within woodlands to increase resilience and whether this should include both native and non-native tree species. 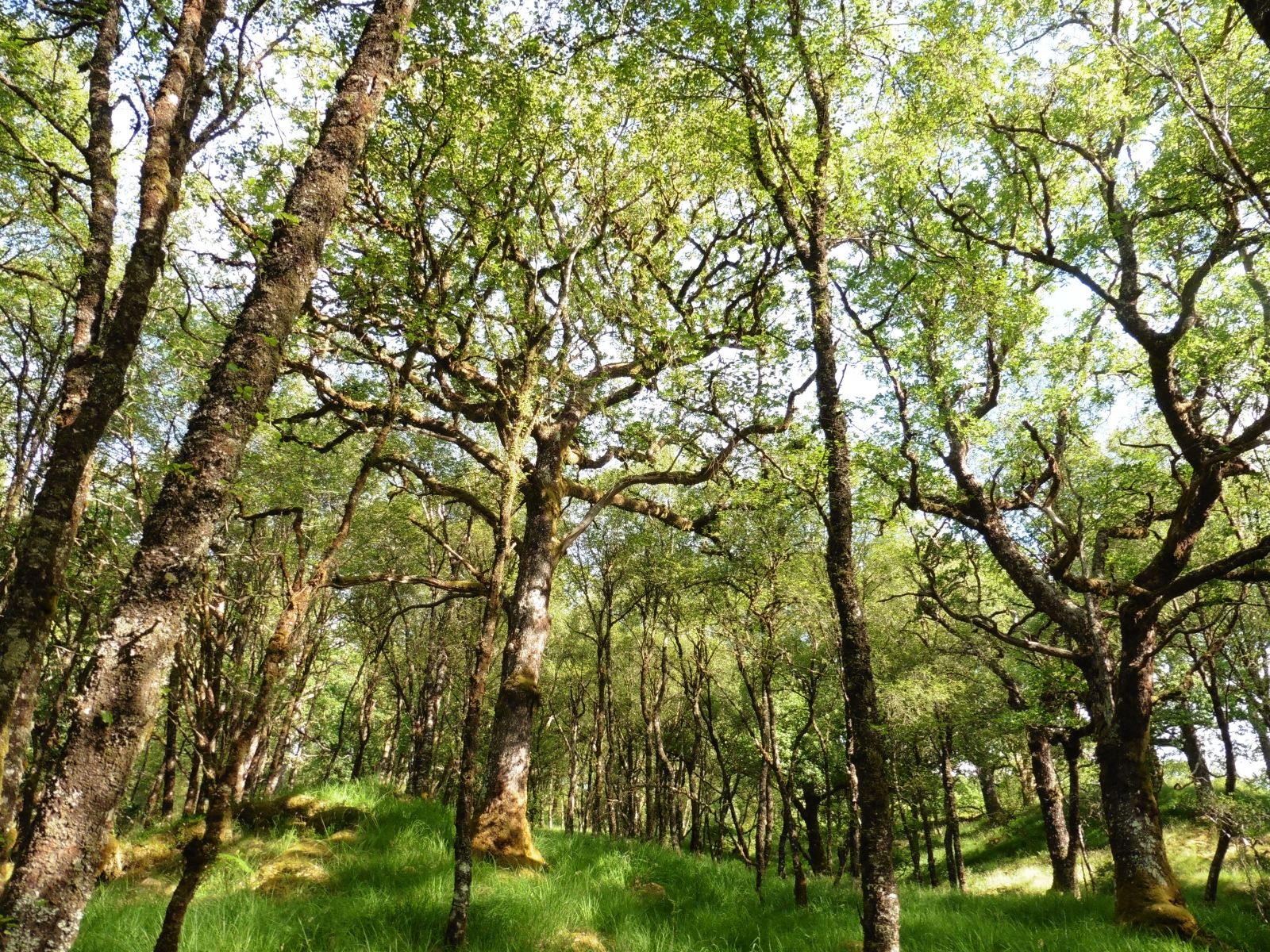