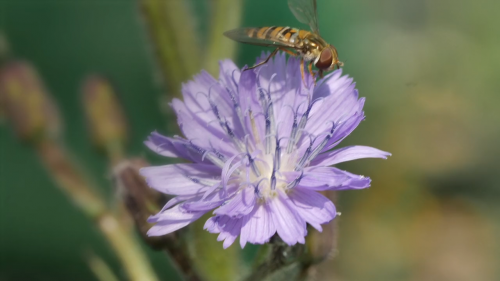 The following case study summarises a SEFARI Think Tank involving the Royal Botanic Gardens Edinburgh and Scottish Natural Heritage. SEFARI Think Tanks are designed to address challenging and often contested research questions of national and international importance. This project brought together experts to address Aichi Target 13 on the conservation of genetic diversity. The project has established a world-first method to help understand and conserve genetic diversity in some of Scotland's most iconic wild species. This fills a significant gap in addressing this international target, as the practical tool will enable other countries to assess its genetic diversity and compare what has been measured in Scotland.

The nature crisis is being recognised as a major global challenge equal to and interlinked with climate change. Nature is deteriorating at an unprecedented rate: three-quarters of the land-based environment and two-thirds of marine environments have been significantly altered by human activities; while one-eighth of animal and plant species are threatened by extinction.

The UK Government have signed up to several international conventions relating to the conservation of nature. One of the most significant of these is the Convention on Biological Diversity (CBD). The CBD is concerned with the conservation of all the living organisms and, at a meeting in 2010 in Nagoya, Japan, they established a Strategic Plan for 2011-2020 with twenty global Aichi targets. In signing the convention, the UK, and Scotland, have agreed to translate the Strategic Plan and the Aichi targets into national and local level strategies and plans - in Scotland, this is covered by the Biodiversity Route Map to 2020.

Aichi Target thirteen (T13) focuses on the conservation of genetic diversity. Genetic diversity is a generic term for differences within species because of variations in their DNA.

This term covers genetic variability (the number and characteristics of different types of organisms) distinctiveness (the degree to which an organism is different and distinct from others). This latter trait includes ‘evolutionary divergence’ (e.g. lineages that have been isolated for long periods of time and hence have become genetically distinct).

Genetic diversity is essential for all species to thrive and to adapt to changing environments. Against a backdrop of climate change, habitat alteration, anthropogenic movement and elevated disease transmission, species lacking genetic diversity will be less able to respond, adapt and survive.

“AICHI Target 13: By 2020, the genetic diversity of cultivated plants and farmed and domesticated animals and of wild relatives, including other socio-economically as well as culturally valuable species, is maintained, and strategies have been developed and implemented for minimizing genetic erosion and safeguarding their genetic diversity.”

In Scotland, and the UK more widely, there are well-established approaches for assessing genetic diversity in species of agricultural importance (e.g. rare livestock breeds, crop wild relatives), and a methodology has been established for ornamental plants. For forestry, the approach to conserving genetic resources is at an earlier stage of development in the UK, but an outline national strategy has now been developed. However, there is no clear strategy to deal with the category of ‘other species of socio-economic importance’ in Scotland, the UK or elsewhere. What species are deemed socio-economically and culturally important? How can the genetic diversity of these species be assessed to allow comparisons? A SEFARI Gateway Think Tank was created to bring together expertise to look at an approach for addressing Target 13.

There is a lack of information on how to identify species of socio-economic and/or cultural value (i.e. wild species) in Scotland and no clear approach for assessing Target 13 once they have been identified. To address this issue we adopted two key steps. First, we established a process for defining and selecting wild species to include. Second, we developed a T13 genetic scorecard approach that is flexible enough to cope with many different issues whilst having sufficient coherence to enable comparative reporting.

There is no agreed national list of species of wild species for Scotland. Generating such a list involves making subjective decisions. Cultural valuation is subjective and will depend on who you ask. Likewise, the outcomes of economic valuations are methodology dependent, and even where an agreed method is available, robust valuations are simply not available for many species.

Given these challenges, we adopted a pragmatic approach to selecting a subset of species to focus on. We identified a set of categories reflecting the reasons why a species might be considered socio-economically or culturally important:

The below table shows the resulting 25 species of socio-economic or cultural value and what category they fall into (orange).

Next, we developed a genetic scorecard that is flexible enough that can be used in different countries. Factors that vary among countries include:

For the first time, this poject has developed a clear approach for assessing genetic diversity of wild species for use worldwide. You can read the full report on the Scottish Natural Heritage website here. The project has also produced a range of proposals that will directly contribute to biodiversity strategy development nationally and internationally through interaction with Scottish Working Group on Aichi Target 13 and the IUCN Conservation Genetics Specialist group to the Convention on Biological Diversity (CBD). This work project is particularly timely as 2020 is the last year of this current strategy framework and plan and the international community are negotiating the next one for the post-2020 era. 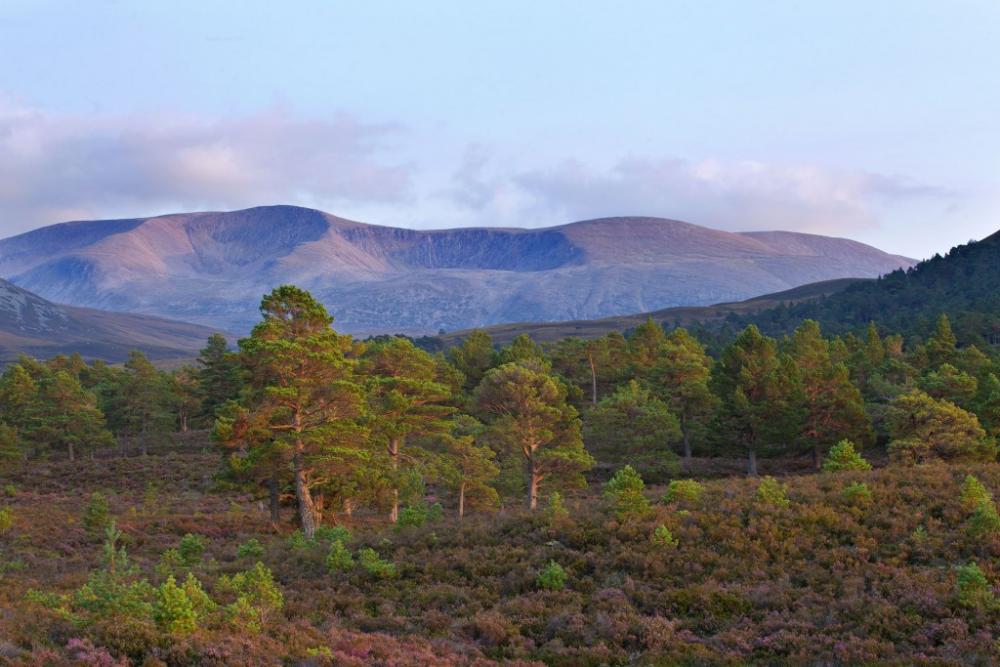 Scots Pine in the Cairngorms National Park. Those found in Beinn Eighe are unique and are genetically distinct having adapted to the wetter conditions.

This project has also advanced the understanding of genetic diversity conservation on the ground by contributing to the establishment of the first UK Genetic Conservation Unit (GCU).  Beinn Eighe, in Wester Ross, is habitat to a unique population of Scots Pine that are genetically distinct and unique due to having adapted to the wet conditions there. It is hoped that Beinn Eighe will be the first of many GCU’s to be established across the UK. GCUs are forest areas which contain sufficient numbers of individuals to retain high genetic diversity (ideally 500, but as low as 50 where only scattered individuals are available) and which receive gene flow from other sites. Dynamic gene conservation units are managed to encourage natural regeneration and the action of natural selection so that there is ongoing adaptation to changing environmental conditions. A network of 3,200 dynamic conservation units have been established across Europe, encompassing 4,000 different populations or about 400 species.