Soil functions rely on a number of soil processes and properties, including soil structure, organic matter content, nutrient cycling and soil biodiversity. The sensitivity to change of each of these processes and properties will determine the overall resilience of soil functions, which is likely to vary among differing soil types. The challenge is to provide evidence of changes in soil function under different threats (e.g. climate change, nitrogen deposition, land use change) and to assess the relative impact of these threats within and between different habitats. Understanding the nature and impacts of threats to soil functions will contribute to identification of management options to increase the resilience of soil.

To understand resilience of soils in Scottish semi-natural ecosystems. This research aims to understand the relationships among disturbance factors, soil properties, processes and soil functions for a range of important Scottish semi-natural ecosystems (peatland, moorland, woodland, grassland, alpine systems). This will enable assessments of the resilience of soil functions to changes in climate, environmental, and socio-economic factors. This work builds on previous work within the RESAS strategic Programme and on collaborations with UK and international partners.

Comprehensive analysis of soil microbial community structures across key Scottish ecosystems, based on the National Soil Inventory of Scotland, has been completed: globally this is the most comprehensive characterisation of soil microbial diversity available at a national scale. The data challenge the common perception of soil pH as the sole driver of diversity and demonstrate management intensity as an additional major influence; in highly managed systems at neutral to high pH, bacterial community richness was much higher and the composition much more homogenous than in more natural systems. Fungal community composition was also strongly related to vegetation and land use.

Previous work in alpine systems demonstrated that basic information on ecosystem structure and functioning are needed to enable assessment of change and predict the likely impact of environmental drivers. This year, the focus of experimental work has been widened to include a new large scale analysis of pristine alpine systems, using Ben Avon in the Cairngorm plateau – the largest, near-pristine montane area in the UK. Data on a wide range of above- and below-ground parameters have been collected from across a heterogeneous alpine habitat mosaic, providing unique insights into how aboveground vegetation diversity has cascading impacts belowground, affecting soil biodiversity and functioning.

Work on the long-term moorland tree colonisation (MOORCO) experiment continued. Soil sampling under birch and pine trees, 15 years after they were planted, has shown differences in carbon storage in the soil under the different tree species.  The work has implications for woodland expansion plans to mitigate climate change by increased carbon storage.

In grasslands, work continued on the liming trial established in 2017. Liming strongly impacts soil chemistry (e.g. solubility of plant nutrients) and biological processes (e.g. microbial community structure and greenhouse gas fluxes). Experimental treatments included low and high liming in conjunction with levels of drought as a stress. A database of biological and chemical soil properties in the study was created and samples were taken throughout the year and analysed for microbial community size, nematode communities and nutrients. This data will be used to determine how soil function is affected by stress and if resilience of the soil system can be linked to pH. Effects of pH on resilience were also tested in a precision liming trial, where soil pH was managed to levels optimal for grass growth. While precision liming altered the activity of the soil microbial community, particularly for nitrogen cycling processes, the resilience of those communities to external perturbation was not changed. The observed reduction in potential denitrification at higher pH, reflected the reduction in greenhouse gas emissions seen in complementary measurements in other Scottish Government funded work.

In peatlands, the second full year of data collection added evidence that restoration at formerly afforested peatlands is beneficial for both site hydrology and decomposition characteristics, although the responses have not yet reached the near-natural (target) state. With 2018 having been a year with an extended summer drought, the data now also allow us to begin to evaluate resilience in relation to climate variation. All restoration treatments were more sensitive to drought than the target state, but areas that had undergone more advanced restoration methods were more resilient to drought. Data from this work is now being brought together to form an outline model aiming to predict tipping points in relation to effectiveness of peatland restoration managements. This model will be refined by the addition of new experimental data as the project progresses.

The first comprehensive overview of soil microbial communities across Scotland using DNA extracted from samples collected as part of the National Soils Inventory of Scotland revealed that soil pH is the major driver influencing microbial communities. Communities in soils with lower pH were more species poor and had a different composition from those with higher pH. Communities in Machair soils had the highest species richness and were most dissimilar from the rest of the Scottish soils. There was also some indication that habitat, vegetation type and underlying geology all contribute to subgroups of communities within the major pH split.

Work using our unique long-term field experiments has continued to examine different aspects of soil resilience in alpine, moorland, peatland and grassland systems. In alpine systems, work focussed on the fungal communities in moss shoots and in soil beneath Racomitrium moss carpets along a nitrogen deposition gradient spanning England, Wales and Scotland. These fungal communities were found to be species rich, with over 1700 species of fungi detected. Community structure was strongly influenced by levels of nitrogen deposition, with distinct differences in species composition between regions. However, no single fungus or group of fungi appeared to consistently react to elevated nitrogen deposition. Observed increased decomposition of moss mats therefore seems unrelated to fungal community composition.

In moorland systems, work has continued on the long-term experiment that was established 13 years ago to assess how soil biology changes as trees colonise moorland (MOORCO). Joint projects have been developed with Stirling University and Bangor University to study how carbon dynamics change in relation to tree size and distance from the edge of a group of trees.

In peatlands, an experiment was successfully set up examining effects of different restoration techniques on water table and litter decomposition kinetics. Initial data analysis showed that the enhanced restoration techniques (brash crushing and furrow blocking) resulted in water tables being closer to the surface across all sites tested, although there was high variability throughout the year. Decomposition characteristics show similar beneficial effects of enhanced restoration. A summary policy report of the first two years was produced and sent to the stakeholder group.

In grassland systems, a major experiment to investigate the impacts of liming was established; soil samples were collected before and after liming and processed to assess the biological functioning of the soil system. This included metabolism (enzyme activities and processing of multiple carbon sources), microbial community size and structure as well as the populations of both nematode and enchytraid worms. Pools of nutrients including carbon, nitrogen, and phosphorus were also assessed. Analysis of the data will assess the resilience of soil functions under different levels of liming.

In the first year of this research, we developed a national inventory of soil surveys and long-term experiments where soils have been sampled. We assessed the suitability of these long-term and large-scale datasets for investigating resilience in Scottish semi-natural soils and identified key data gaps in the soil properties and habitats covered. While soil sampling schemes covered a range of habitats from alpine to coastal, there was greatest information for woodland and farmland habitats. Semi-natural grasslands, peatlands and urban habitats were least well represented. There was also a lack of studies which had been repeated through time, making assessment of change difficult. Most sampling schemes focussed on chemical data, with physical and biological information rarely available. This assessment will guide future priorities for collection of soils data.

Soil erosion remains a threat to sustainable management of soil resources and we are developing methods and models including spectroscopic assessments and practical tools for quantification of soil strength to assess the risk of erosion and identify mitigation strategies. Understanding what makes plant roots strong, and how this strength contributes to the stability of soil, is critical in providing ecological solutions for engineers and land managers. Work this year highlighted significant species differences in root strength following death. Better informed choice of species could therefore contribute to predicting changes in soil and slope stability and in providing science-based guidance to engineers, foresters, and land managers.

Ongoing research in the final two years of the programme will be focussed around the experimental studies of driver impacts on, and resilience of, soil functions in our focal semi-natural ecosystems (peatland, moorland, woodland, grassland and alpine systems). Within each study ecosystem, work will increasingly move towards synthesis of recent research results together with data from previous studies and the published literature to allow development of models describing ecosystem response to key drivers of change. These models will be used to understand the relative resilience of soils associated with different ecosystems across semi-natural landscapes and to contribute towards their sustainable management. 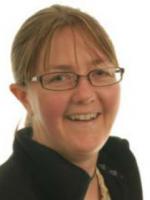 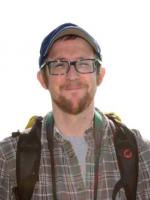 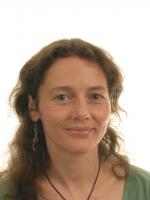 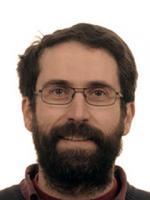 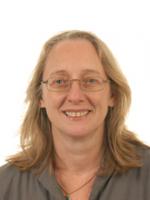 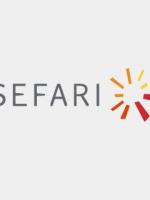 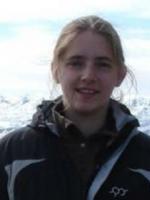 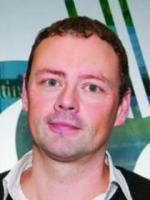 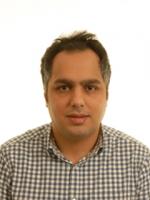 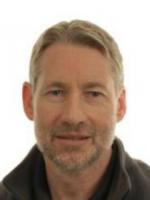 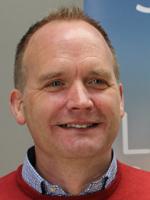 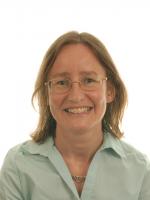 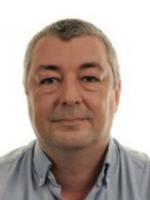 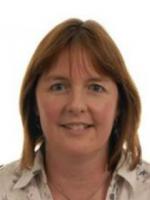 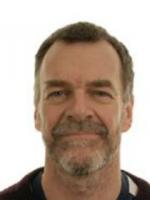