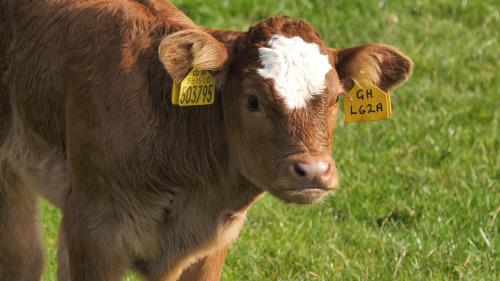 Body condition scoring is a rapid way to assess fat coverage of livestock. In cattle it is scored on a 1 (lean) to 5 (obese) scale. Scottish beef cows typically gain body condition when grazing and lose some of this condition during the winter before calving in the spring.

Previous Scottish Government funded work suggested that only a minority (~4%) of farmers used the recommended condition scoring approach and that there was wide variation in body condition of pregnant cows.

We condition-scored cows on commercial farms and found that obesity in mid pregnancy and major loss in condition over pregnancy led to smaller, less vigorous and slower growing calves.

Most Scottish beef cattle are pregnant over the winter and calve in the spring. Providing feed over the winter is costly for farmers. Consequently, most farmers aim for spring calving cattle to gain fat during the summer grazing season and to lose fat over the winter. Additionally, obesity at the time of calving is believed to lead to calving difficulties and is a further reason to allow condition loss over the winter. However, changes in fat level could affect fetal and post-natal development.

Many beef farms lack facilities to weigh cattle and condition scoring gives a relatively straightforward way to assess the suitability of feed provision. The recommended approach is to condition score using the hands to palpate fat depth on restrained animals. It takes 10-20 seconds per cow when handled for other routine procedures.

The approximate target condition scores for spring calving cows are 3.0 at the end of the grazing season and 2.5 at calving. Previous work funded by the Scottish Government suggested that cows varied greatly around these targets and that only a small minority of farmers used the recommended approach to condition score.

A large body of literature in a range of species has documented the effects that maternal stress can have on the behaviour, health, welfare and growth of the resulting offspring. Previous to our study, no work had examined the effect of absolute body condition, and body condition change, on the development of the calf. As the safe birth of vigorous, fast growing calves is essential to the profitability of beef production, it is important that cow body condition is managed in a way that benefits the calf. 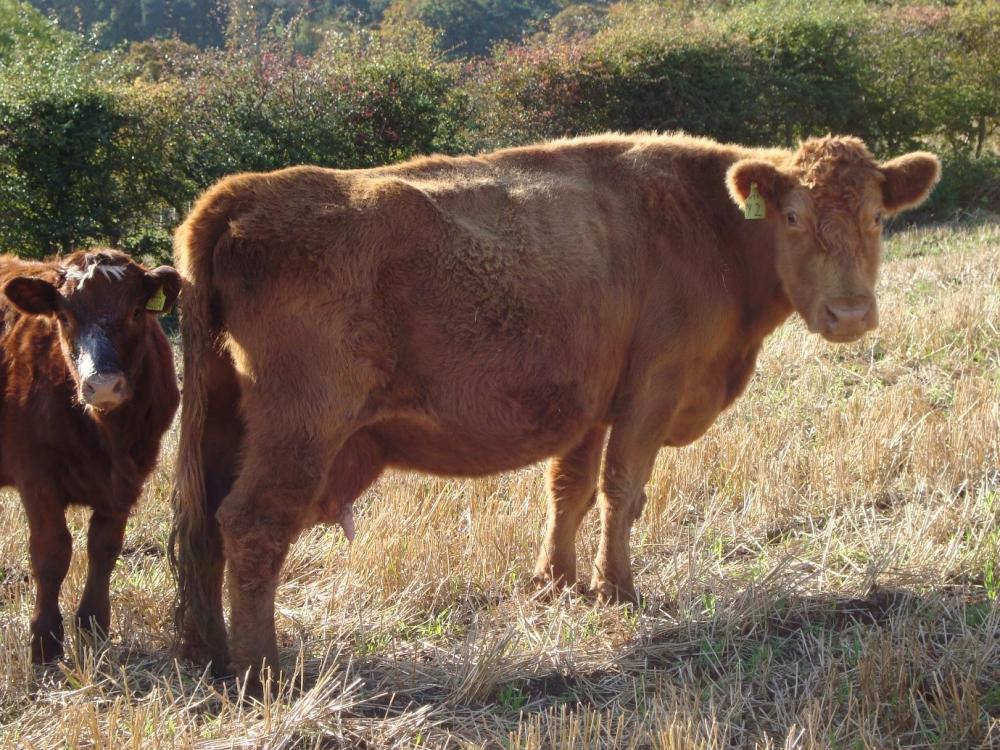 Image 1 - A cow at an approximate body condition score of 2.0

Cow body condition was recorded in mid and late pregnancy on 3256 spring calving cows from 37 herds in Scotland and northern England (Figure 1).  The sample of animals represented the breeds most commonly found in the industry.

Figure 1 - Body condition for cows in mid and late pregnancy on 3256 spring calving cows from 37 herds in Scotland and northern England.

Calf weight gain to weaning was around 1.5% better if their mother had stayed within 0.5 condition points between mid and late pregnancy as compared to gaining or losing condition.

The results indicate that obesity during the earlier stages of pregnancy followed by substantial condition loss as pregnancy progresses is likely to lead to less vigorous, smaller and slower growing calves. No effects of cow body condition were seen on the need for assistance at calving, growth after weaning or carcass quality.

We have shown that cow body condition during pregnancy can affect the prenatal development of the calf, its neonatal vigour and its growth for many months after birth. Specifically, calf viability and growth are improved by a moderate condition score and avoiding large swings in condition over time. Our data also confirms the existence of large variation in body condition within and between beef farms.  Although the effects reported above may appear small, they probably amount to a significant effect on animal welfare and profitability in herds where many animals are too lean or have lost too much condition.

Body condition scoring requires little training, no additional equipment and negligible extra time when cows are handled for other routine purposes. Its greater uptake could benefit the farm enterprise by ensuring that winter feed is allocated to cows that most need it, thereby reducing the economic and environmental burden from inefficient feed use, whilst giving calves the best start in life.