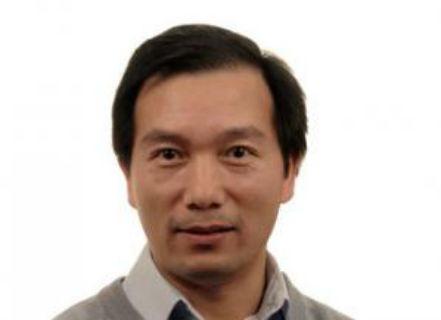 Leaf rust caused by Puccinia hordei is an important fungal disease on barley. Resistance of barley to leaf rust (Poccinia hordei) is genetically controlled by both single genes (R-genes) and multiple quantitative loci (QTL). Due to the short-term effectiveness of R-gene-mediated resistance, exploration and use of the durable partial resistance have become a more favorable strategy to control the disease. However, identification of the underlying genes through map-based approach is a process both cumbersome and time consuming.

The current project adapts a novel alternative approach termed as genetical genomics to investigate the genetic architecture of gene expression in barley after challenge with P. hordei through QTL analysis by treating the transcript abundance as a quantitative trait. The strategy is based on the assumption that if the phenotypic trait variation were caused by the genetic variation (QTL) through its effects on gene expression, the genetic determinants for the phenotype QTL would serve as cis expression QTL (eQTL) responsible for the expression variation of the gene itself. Thus, co-localisation of eQTL with resistance QTL can help directly point to the molecular basis and speed up the identification of causal genes underlying the partial resistance.

We have conducted an experiment using the two-channel Agilent microarray system in combination with the 'distant-pair' design for eQTL analysis. We recorded RNA transcript abundance corresponding to each probe on a 15K Agilent custom barley microarray in seedlings from Steptoe and Morex and their doubled haploid population. Analyses combining eQTL and pQTL mapping and conserved synteny with rice allowed us to prioritise six genes as candidates for Rphq11, the pQTL of largest effect, and highlight one, a phospholipid hydroperoxide glutathione peroxidase (HvPHGPx) for detailed analysis. We are currently underway of validation through transformation by over- and down-expressing the candidate gene in Golden Promise.