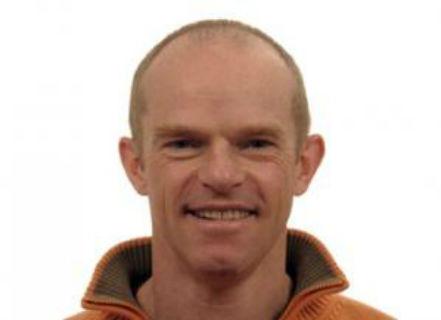 David is a Research Leader in Cell and Molecular Sciences at the James Hutton Institute. His current research interests include: