Clunes and the Tom an Eireannaich woodland: exploring the impacts of different management interventions on woodland benefits 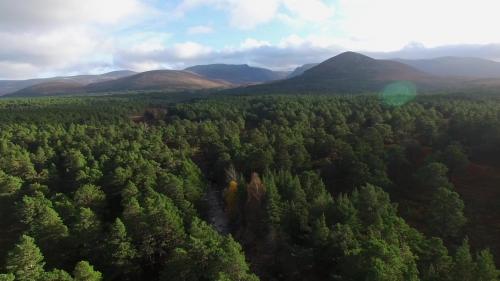 Combining local, contextualised knowledge with generalised, scientific knowledge is seen as best practice in decision making for biodiversity management. However, there is the potential for conflict if these two knowledges do not concur. We compared people’s predictions for biodiversity change under different woodland management scenarios with those from a simple ecological model. We found general agreement, but stakeholders were more optimistic about the benefits of some scenarios compared to the models. We highlighted the potential differences in predictions that could be the focus of further deliberation. Developing consensus between different knowledges for a multi-faceted and complex concept, such as biodiversity, is dependent upon how questions are posed; a trade-off between specificity and generality must be made in choosing questions to put to stakeholders about biodiversity compared to simpler questions for other benefits derived from woodlands.

Forests and woodlands are an important part of Scotland’s natural heritage and can provide many benefits to people, ranging from natural flood management to reducing stress levels. The benefits depend on the way it is managed and used. In addition, people will perceive these benefits differently and have their own preferences. As part of a larger study looking at people’s perceptions of how different management scenarios alter the benefits derived from woodlands (see links below), we compared how specific biodiversity predictions from people compared to those generated by a simple computer model. This allowed us to compare how local, contextualised knowledge compared with generalised ecological information.

We asked stakeholders to assess how two proxies for site biodiversity, spring flowers and invasive species, would change in response to four different management scenarios: sticking to the current “Management Plan”, focussing on “Biodiversity Conservation”, increasing “People Engagement” and minimal intervention as a result of a “Low Budget”. Models were developed based on species likely responses to the different levels of disturbance and direct management interventions in the different scenarios.

Workshops were held at six woodland sites across Scotland covering a wide range of ownership, proximity to centres of population and habitat types (for example, Figures 1 and 2). Attendees included people with different backgrounds, professions, and perspectives, all with knowledge and an interest in woodlands. These participants were asked to individually score how well each scenario performed (from 1-not at all to 10-very much) with regards to the two biodiversity proxies. They were given an opportunity to revise their scores following a group deliberation in the workshop.

The models combined National Biodiversity Network records on the location and extent of the biodiversity proxies with information on their ecological preferences for different light levels produced by the varying levels of disturbance under each scenario (e.g., violets, which are the preferred food plant of fritillary butterflies, prefer higher light levels than species typically found under a tree canopy, such as wood sorrel or lords and ladies). 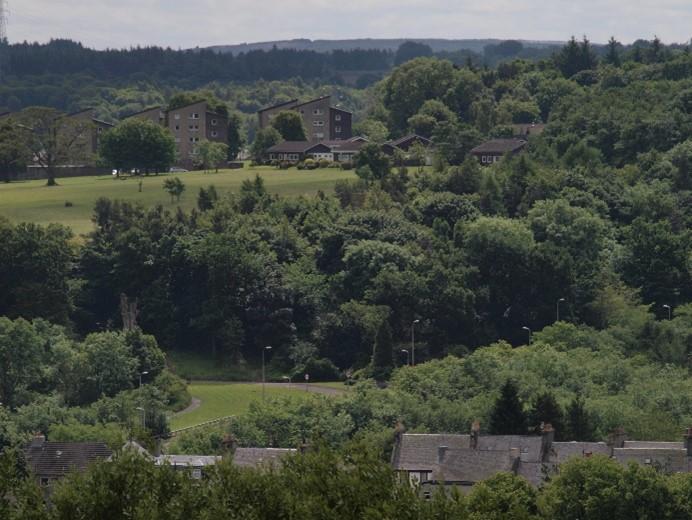 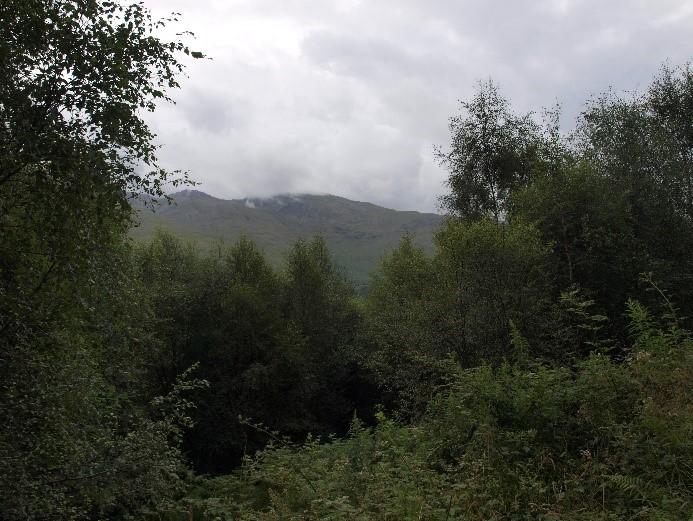 The panel scorings were relatively consistent across sites, with the “Biodiversity Conservation” the best performer for encouraging spring flowers and discouraging invasive species, just ahead of “Management Plan” and “People Engagement”. The “Low Budget” scenario scored consistently much lower. The modelling scores for each scenario were more spread out: “Management Plan” ranked substantially lower than “Biodiversity Conservation” and “People Engagement”, reflecting the lower levels of disturbance under the former. Also, “People Engagement” ranked lower than “Biodiversity Management” and “Management Plan” reflecting the reduced focus on invasive species control under the former scenario (Table 1). The panel and model tended to agree that the “Low Budget” scenario ranked much lower than the others.

Table 1. Standardised scores from the biodiversity assessment of the stakeholder panels and from the model scores for the impacts of management change on spring flowers and invasive species.

Using scenarios to explore people’s views about different policies has a long history. We took this approach and applied it at the site level to investigate the future management of individual woodland sites.

When we compared the conclusions there were things that people and modelling agreed on and things which they didn’t. The areas of disagreement highlight where more discussion would be productive in comparing detailed knowledge of individual sites with the more general scientific knowledge of how species respond to change. In future, discussing the model results with the stakeholders would help to clarify how management could be adapted to deliver biodiversity benefits to people.

The study also highlighted the challenges of asking questions that are apparently simple like “what will happen to biodiversity if…?” but actually involve reducing the complexity of species’ responses into simple reductive responses. This contrasts with the relatively straightforward questions like how a change in management might affect carbon stocks or landscape quality. The challenge will be to find questions at the right level that keep the debate focussed but that still correlate well to overall responses of the hundreds or thousands of species known to be present at a site.